Fluffy, mellow, moist.Enchanted egg dishes that can be eaten at Meieki, which stimulates your appetite

Egg dishes that are nutritious and have a wide variety of Japanese, Western, and Chinese dishes.You can enjoy the taste and texture of each dish, such as the fluffy texture created by the exquisite baking and the soft-boiled egg.This time, we have collected the fascinating egg dishes in Dai Nagoya Building that you will want to eat right now, from the signboard menu to the hidden popular menu.

Ramen topped with char siu that spreads all over the bowl is a specialtyNEW OLD STYLE Meat soba Keisuke ".One of the secretly popular side menus is "Eggrice," which has fluffy and fluffy eggs.Stir-fry an egg mixed with Japanese-style dashi in plenty of ginger oil, and finish it softly and half-ripened Koshihikari100% On top of white riceON..It's simple, but I miss it ... That kind of taste is gaining popularity. 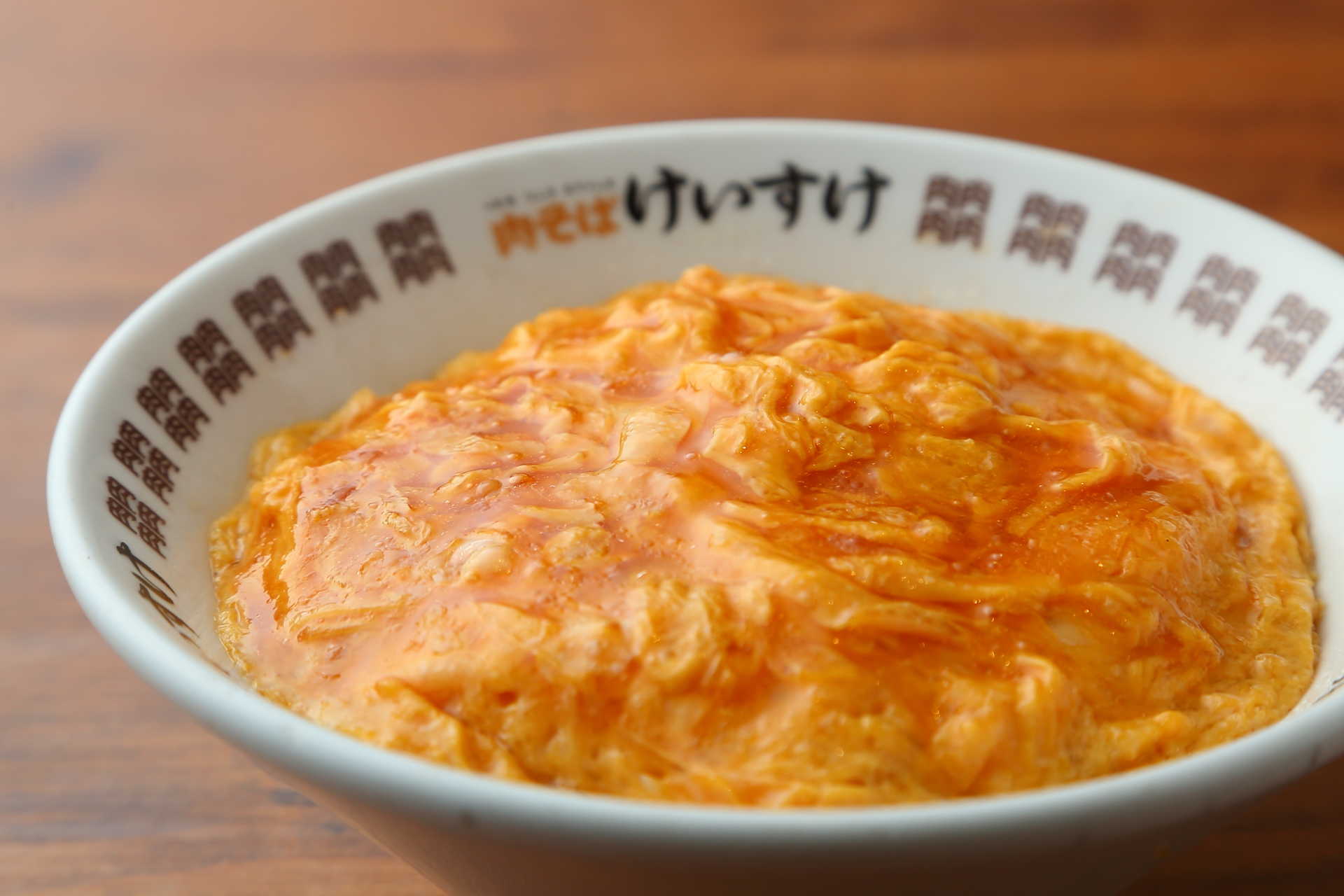 "Egg rice" (350circle).The char siu is hidden between the egg and the white rice, which further stimulates the appetite.It is recommended to eat it as a set with meat soba. 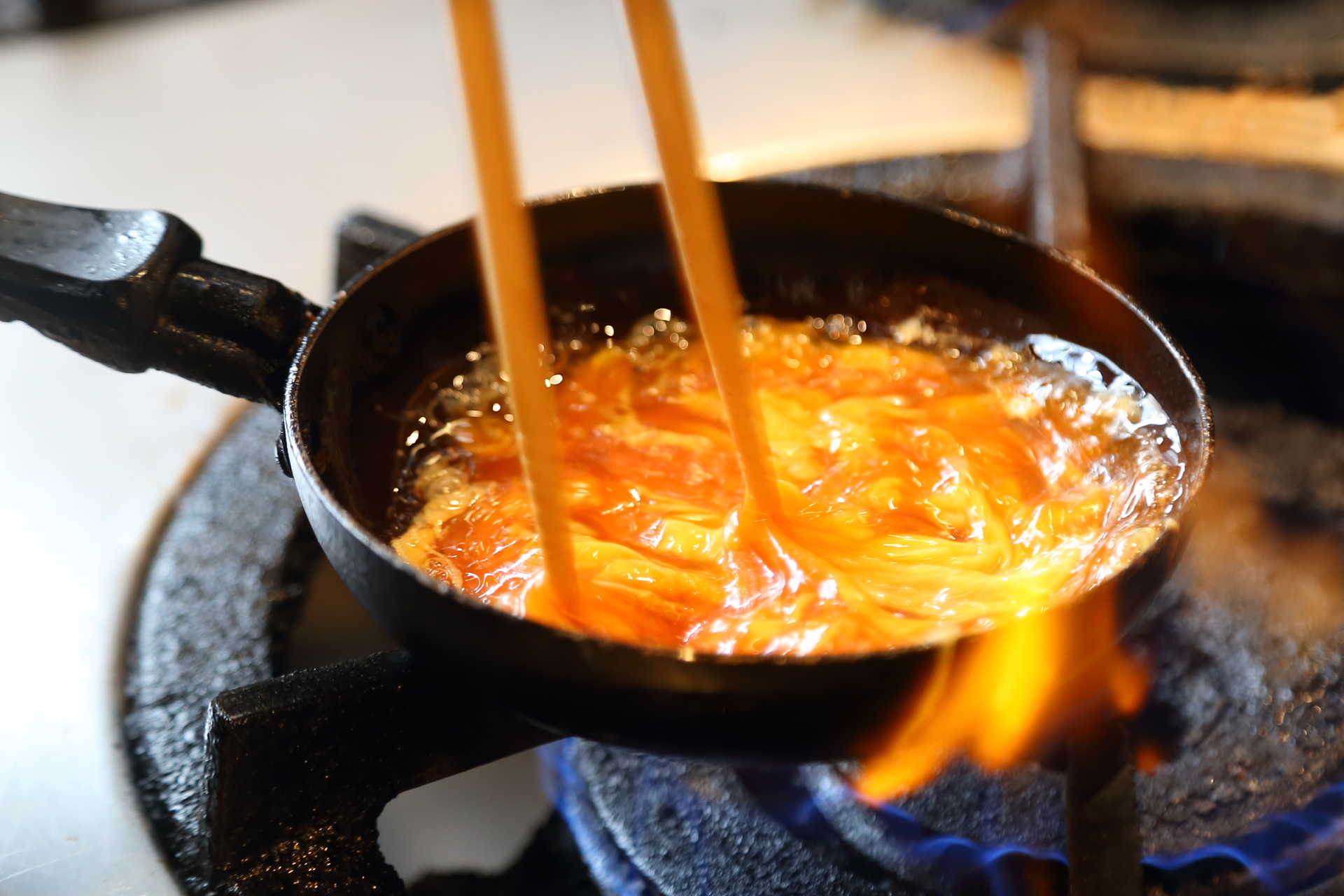 Pour eggs with Japanese-style dashi stock into a frying pan heated with plenty of ginger oil, and finish it half-cooked with exquisite heat.

Every morning, "Ishigetsu Soba Ishigetsu" has Nihachi Soba made by grinding buckwheat with a stone mill, seasonal soba, and tempura made with seasonal ingredients.The soba juice retains the taste of the main store in Tokyo Marunouchi, but is not too spicy and has a refreshing taste with less sweetness.The egg dishes you can eat here include the one-of-a-kind dish "Dashimaki Tamago", "Egg Toji Soba" with fluffy beaten eggs on warm soba, and "Parent-child soba soba" which is gaining popularity as an unusual menu.In each case, you can enjoy a deep and elegant taste by using soba soup that has been chilled to tighten the taste and Kaede that is a mixture of warm dashi stock. 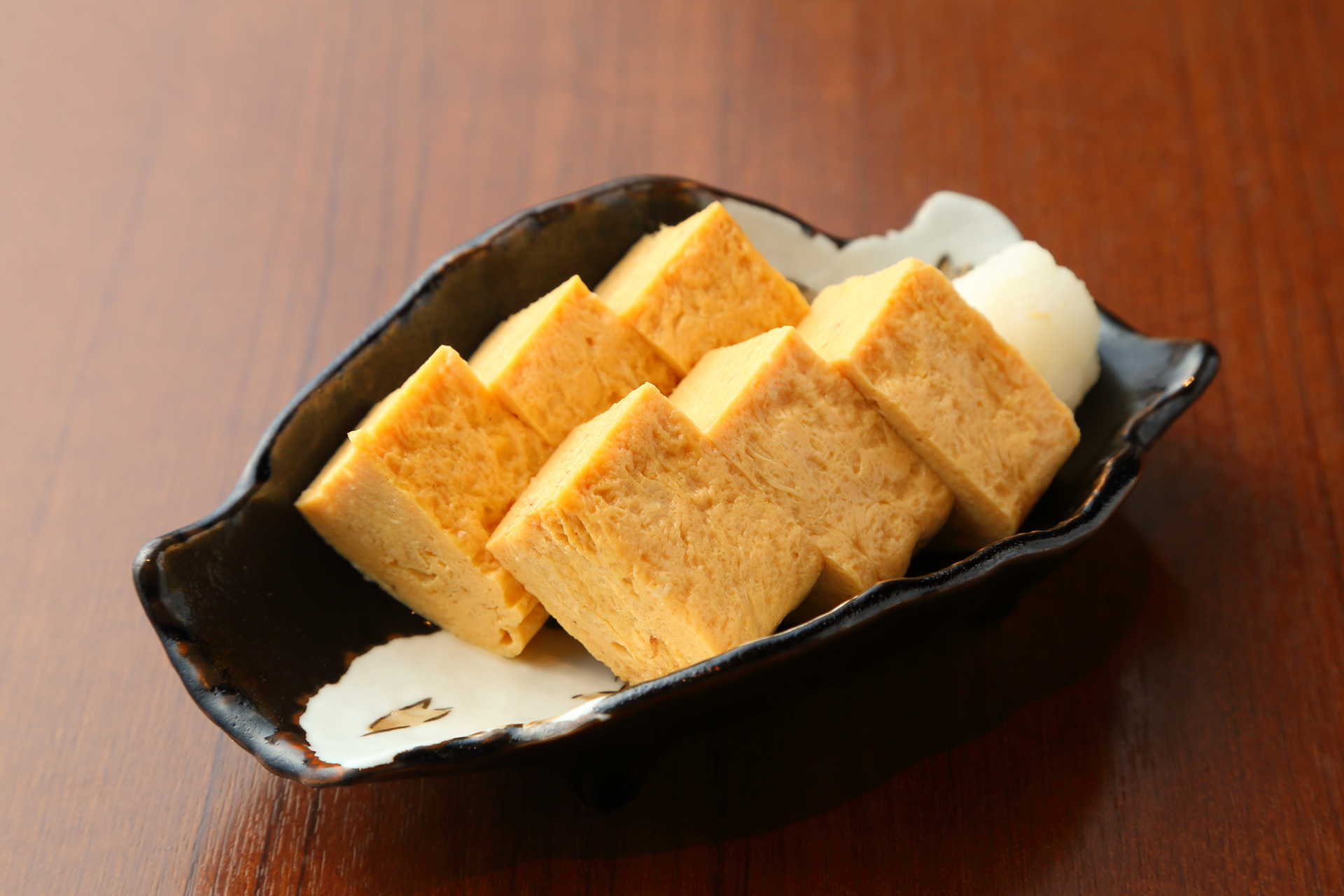 In Tokyo Asakusa30A discerning Western restaurant created by Katsuo Omiya, the owner and chef of the famous Western restaurant "Restaurant Omiya" that has been around for over a year.Among the menus alongside the hamburger steak, omelet rice, and beef stew, which are the royal roads of Western food, the "pure white omelet rice" introduced this time stands out.Using "white egg" produced by chickens raised on rice, omelet rice with a special white sauce made by mixing a generous amount of cheese with a smooth white sauce that feels the sweetness and richness of milk. The chicken rice made by frying the mushrooms is also finished without coloring. 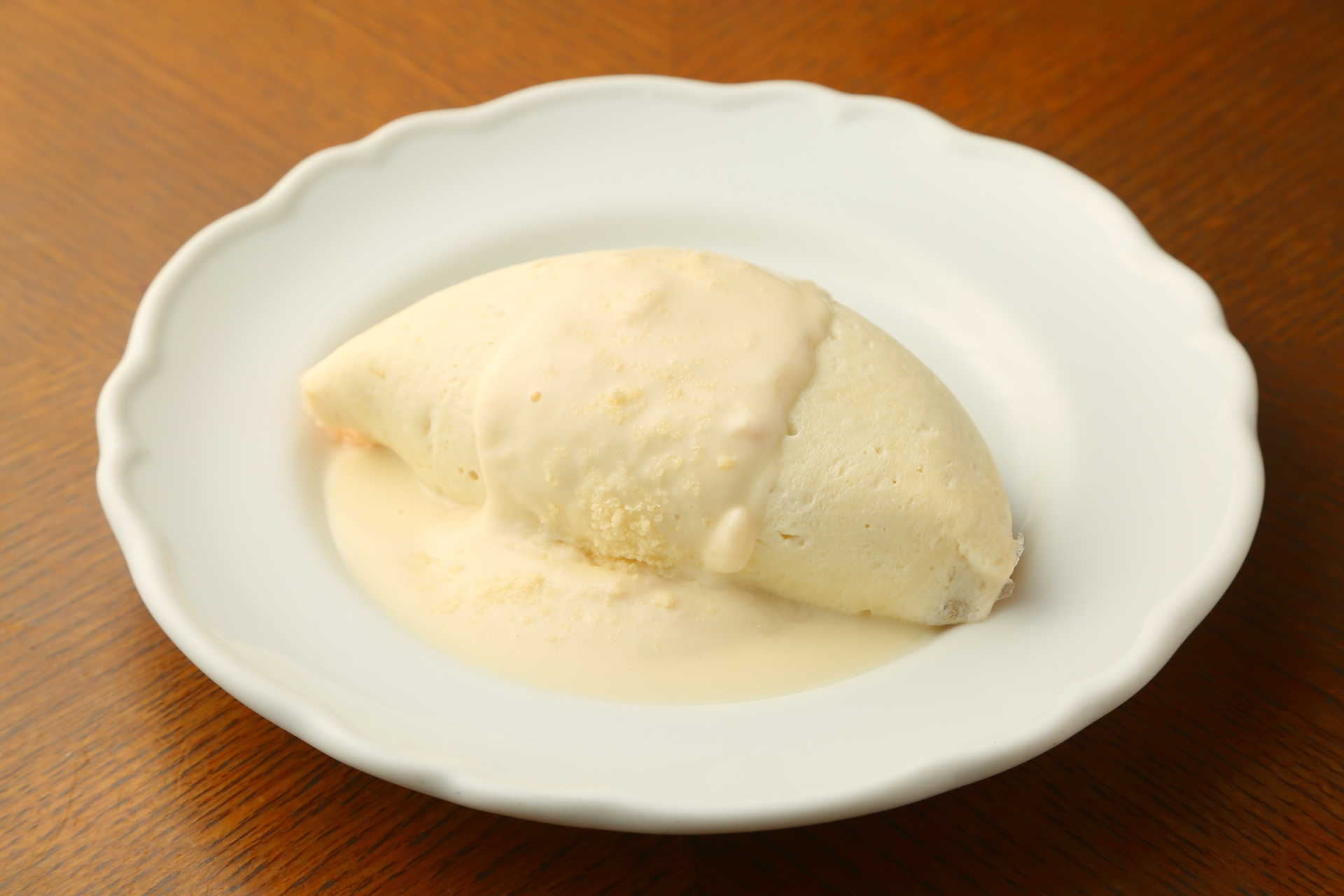 The roll-type omelet rice is also soft-boiled so that the inside is fluffy and fluffy.

"Kobe Rokkomichi Gyunta" originated in Kobe, Hyogo Prefecture, where you can enjoy original teppanyaki menus such as okonomiyaki and yakisoba.All dishes are made on an iron plate that can be seen from the audience, so the sounds that you hear before the dishes appear and the aroma that drifts are one of the pleasures."Gyunta Ome Soba" is a hot dish of fried noodles made by stir-frying special noodles with "oil residue" made by roasting beef tallow and wrapping it in plenty of eggs.In addition, there is a wide variety of dishes such as "Ome Soba Meshi", which finishes Kobe's specialty sobameshi in the same way as Ome Soba, "Tonpeiyaki", which wraps browned pork belly, and "Fluffy Gyeran Jjim", which is fried egg. We have omelet dishes. 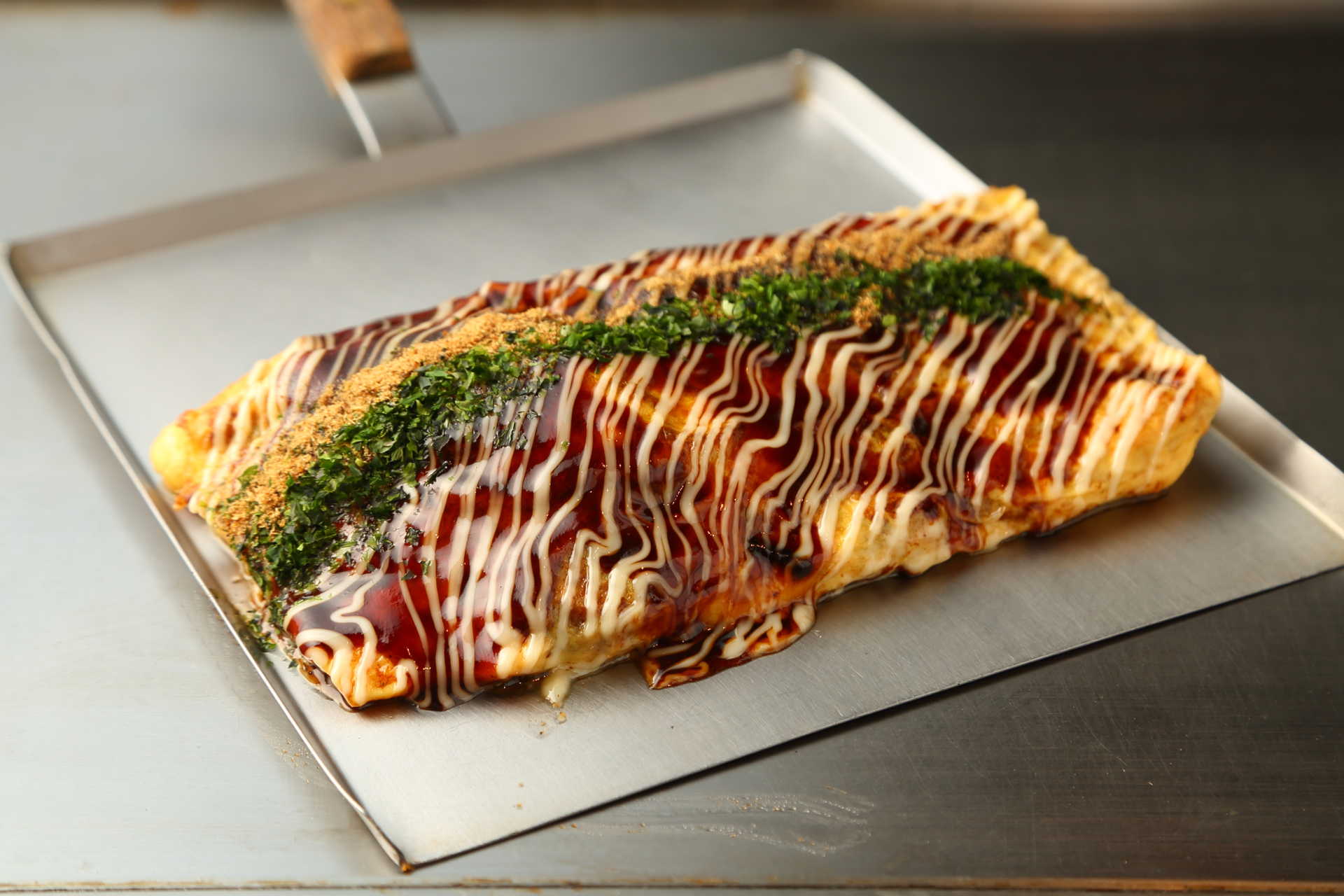 Pour the beaten egg on a high-heat iron plate and bake it, then put yakisoba on it in a half-cooked state.The appearance of the juwajuwa and the roasted egg is a visual that stirs your appetite. 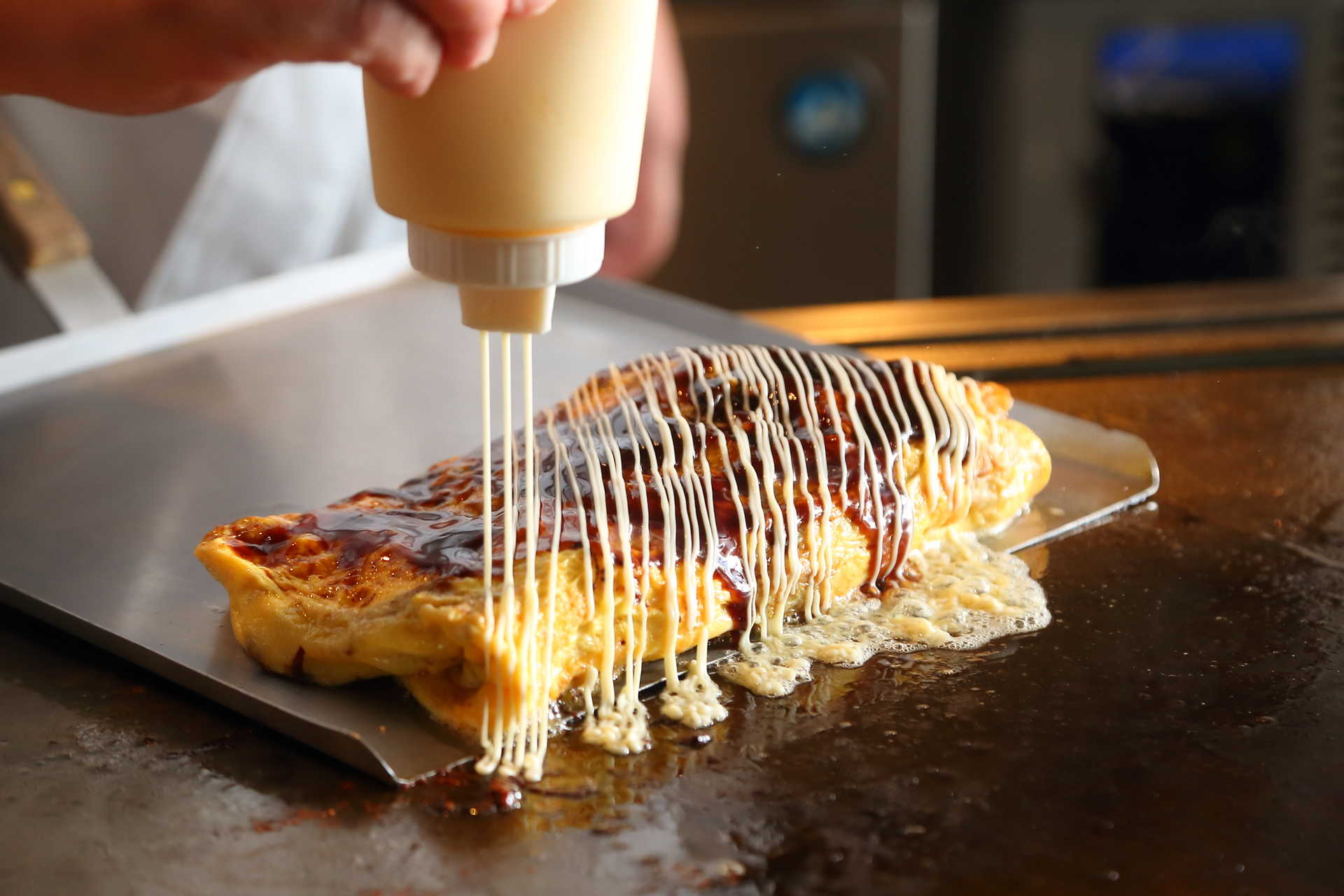 After rolling the egg, sprinkle with a special sauce, mayonnaise, dashi powder, and green laver to finish.