The representative store of Nagoya cuisine [Misen] is not limited to Taiwan ramen!"Misen drink" like an izakaya

Thanks to the strong impact of the famous "Taiwan ramen", which can be counted as Nagoya food, the image of "Misen = Taiwan ramen" has taken root nationwide, but [Misen] is by no means a ramen shop.It is a genuine Chinese restaurant.This time, we will seal the treasure sword "Taiwan ramen" of the legendary family and propose "Misen drinking" that even girls can enjoy.Introducing the high potential of [Misen] as an izakaya where you can drink quickly and coolly. Of course, the choice of Taiwan ramen is also a convincing course.

Contents of this article

More popular than Taiwan ramen? !!It's no exaggeration to say, first of all, "stir-fried green vegetables"

When you say "Taiwan ramen", which is a specialty of Nagoya, it is [Misen].Needless to say, there are many people outside the prefecture who come to the store for "Taiwan ramen".However, [Misen] is Showa37A Chinese restaurant founded in Imaike, Nagoya City in the year.It is also the perfect place to enjoy drinking alone with Chinese snacks. The sake knob that represents [Misen] is a representative menu that can be said to be the three sacred treasures.3Goods.The first is "stir-fried green vegetables," which is served at an amazing speed from order to delivery to the table.Because of its overwhelming simplicity, this seems to be [Misen].The taste of chicken soup and the flavor of garlic are effective, and it is the leading case of "First of all!". 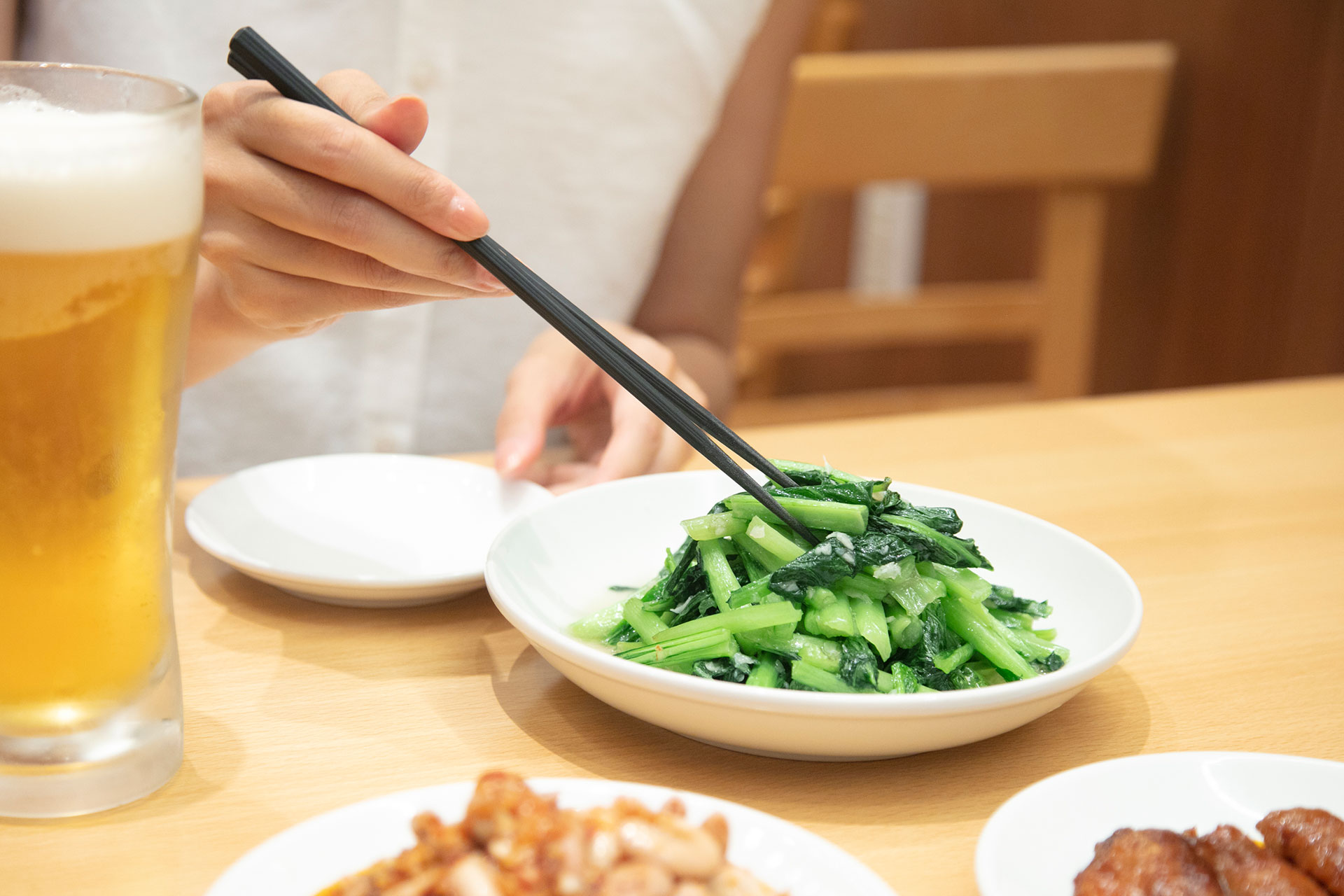 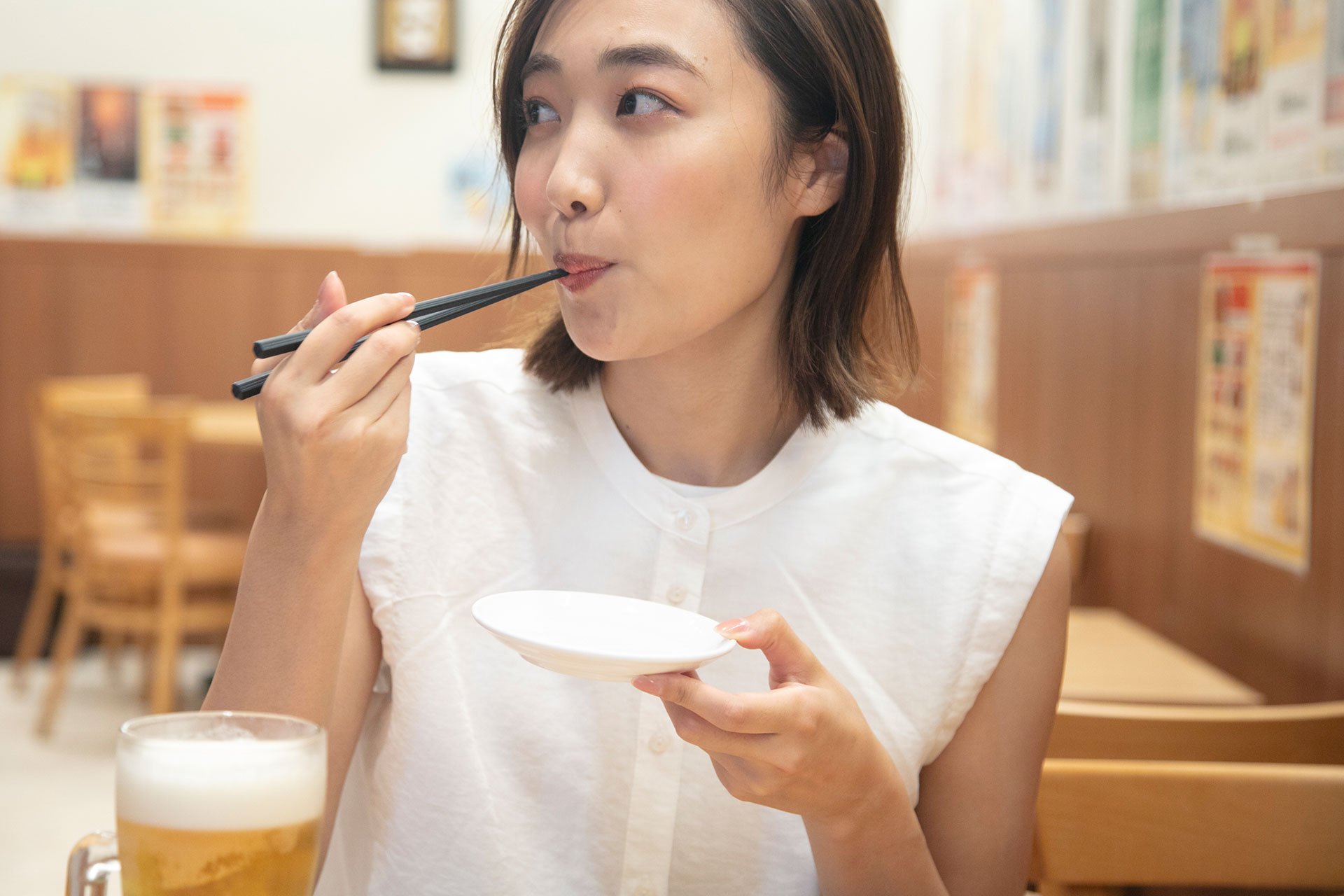 It's more spicy than it looks.I'm going to drink. "Chicken wings" of [Misen] is "chicken wings boiled"

"Chicken wings" are often counted as Nagoya food, but generally they refer to "fried chicken wings". [Misen] also has "chicken wings", but this is "chicken wings".It is a popular menu that many Nagoya people like this chicken wing because of its strong flavor and pungent spiciness.and3The item is a "small bag" where chopsticks don't stop because it makes you sick.It is a masterpiece of the "addictive" menu with the crunchy texture of the pouch and the spiciness that goes through it. Many of the [Misen] menus specialize in spiciness, but the spiciness is refreshing despite its punch, and it is full of mysterious charm that you can eat it even though you know it is spicy. I am. 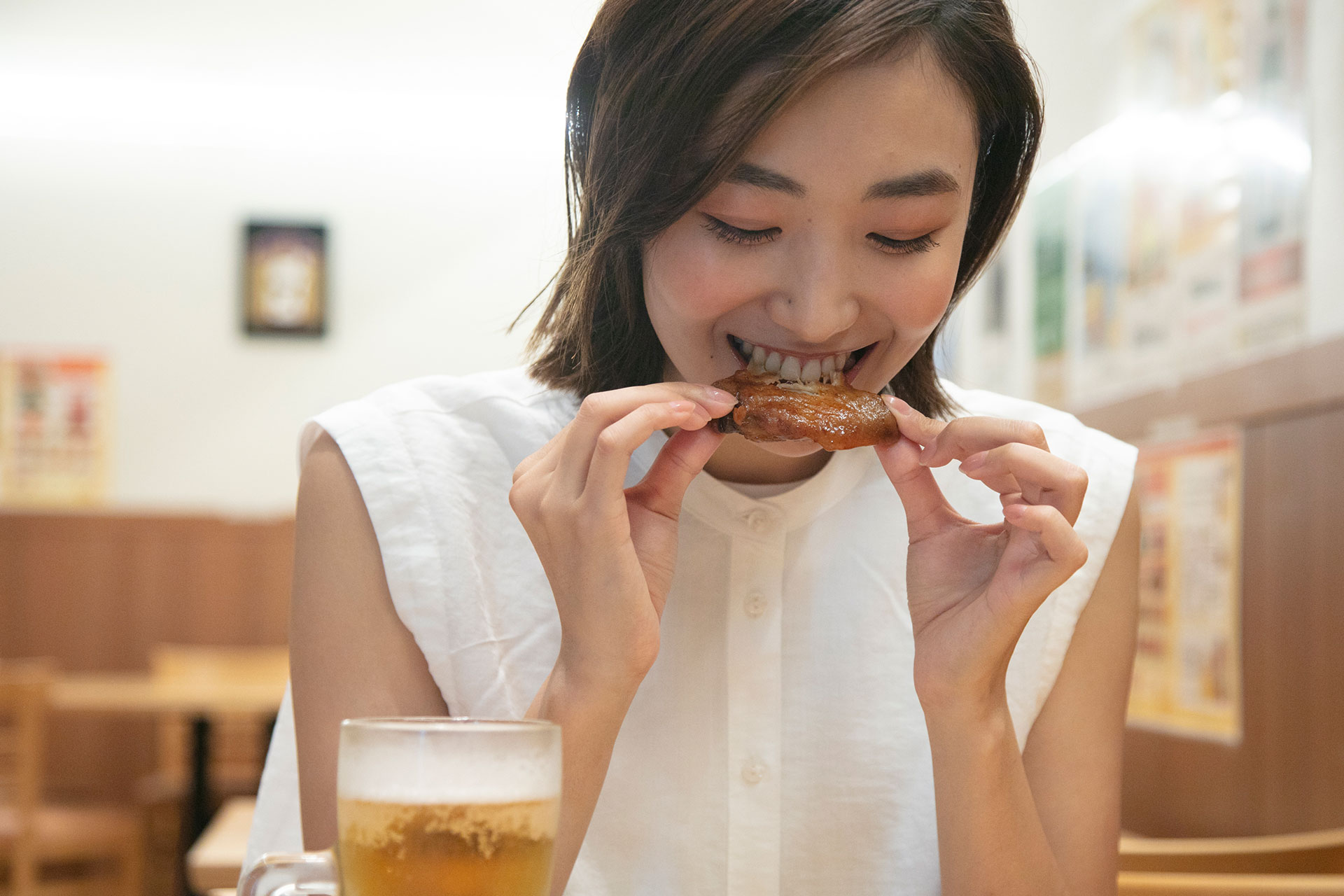 I drank "Taiwan ramen".That would be nice too.First, try from "American"

If you want to drink at [Misen], "stir-fried green vegetables", "chicken wings", "small bag", this3If you remember the item, there is no problem.This with a beer3If you eat the goods, you should be able to pretend to be "Misen Tsu" from tomorrow.If you can afford it, ordering "Taiwan ramen" after drinking is also a standard course.If you haven't eaten "Taiwan ramen" yet, try "American" first.Regular "Taiwan ramen" is harder than I imagined.In addition, "Taiwan bowl" (Taiwan bowl) with special minced meat on top of rice, which is the secret of its deliciousness.700There is also a menu (yen), so it makes me think that Misen is a treasure trove of charm.Why don't you start "Misen drinking" this summer? 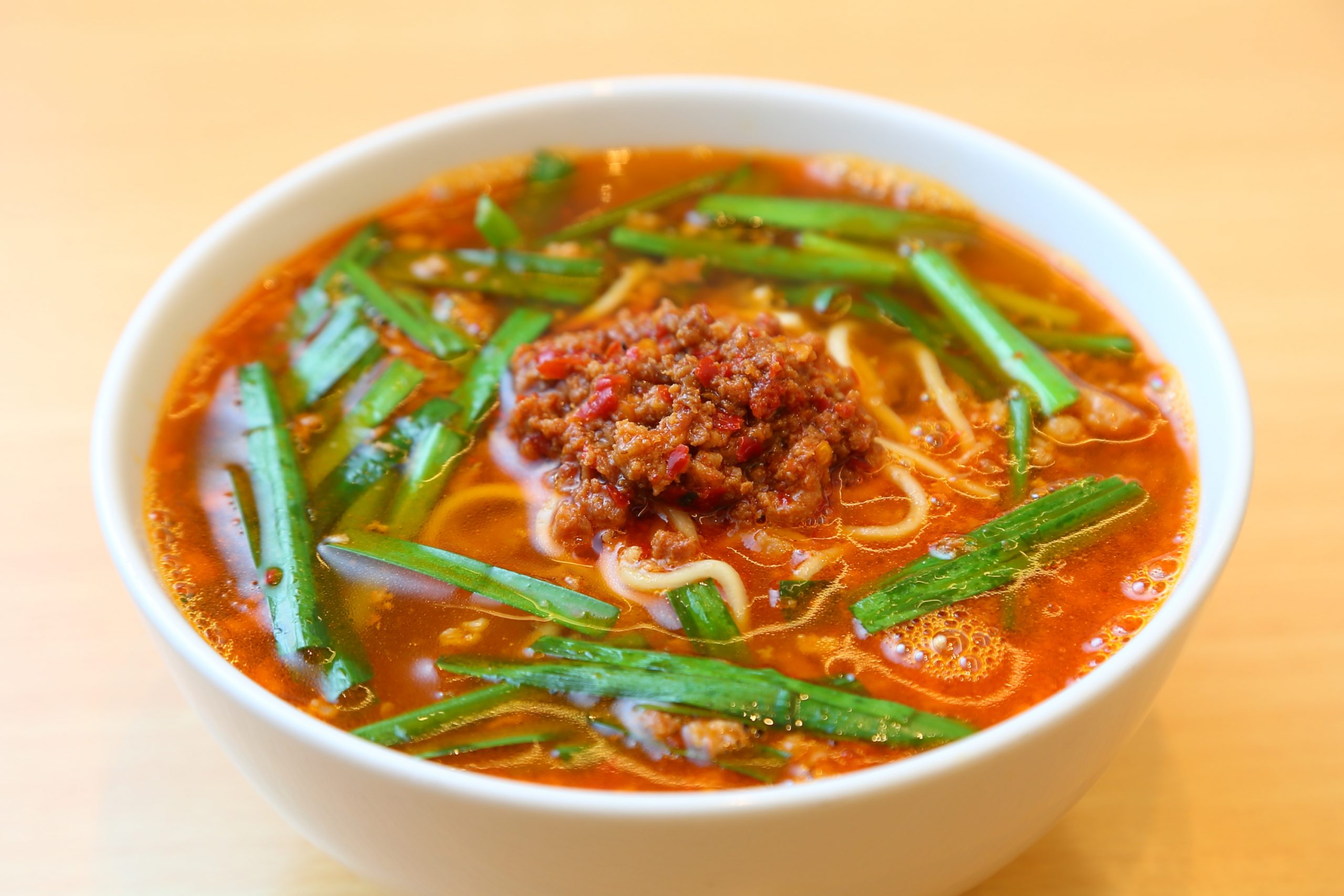